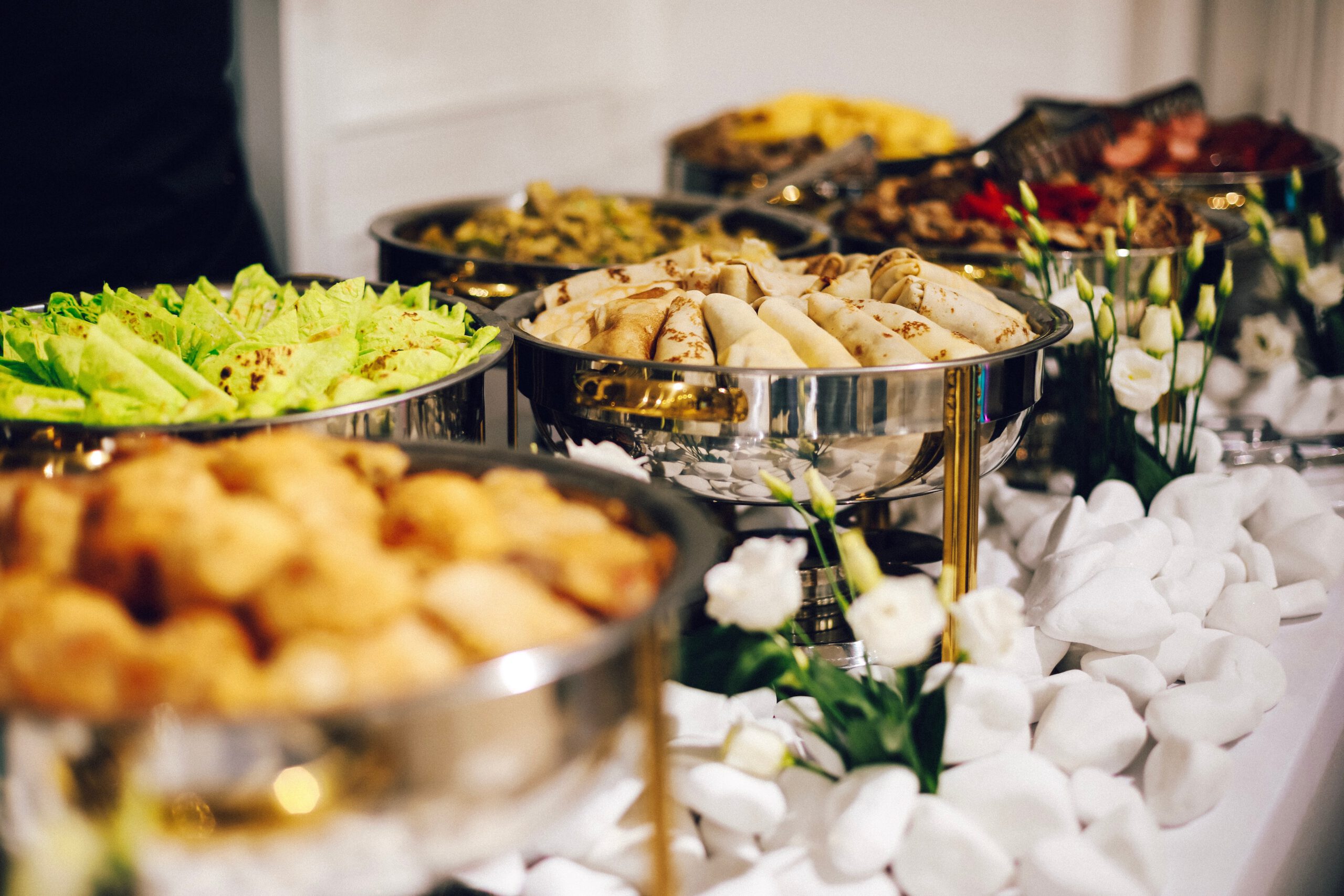 Food in the hotel service

At the very least, we figured out how to catch hedgehogs, but life poses more and more questions for us. For example, hotel cooking.

It is generally accepted that the whole topic of food on business trips comes down to ordering pizza and visiting various establishments, whether it be a hotel restaurant, stand-alone catering establishments, or even a cafe named after a famous nationality. It would seem that here are all the options available, and we are doomed to walk this vicious circle again and again … However, there is one simple way to avoid disaster.

The choice of place of residence can be very specific, or even absent altogether – for example, it has been noticed that the number (and sometimes the quality) of hotels decreases in direct proportion to the number of people in the city, but the quality of these establishments acquires a strictly inverse relationship.

For example, a well-reviewed hotel might have the awful WiFi you need to get to work. A hotel with good WiFi can provide a drunken mayhem in the room behind the wall on the left and in the night trakhodrom behind the wall on the right. At that time, you have another scrum meeting at work, the rest of the visitors to which are the last to care about your time zone, and only in the penultimate one already – how will you achieve sound insulation. But hanging a carpet on the wall, which will add aesthetics and the very same sound insulation, will certainly not be possible. Even in the absence of Scrum, these factors are very helpful for focusing on work, but in this case, concentration can cross the dangerous border beyond which autism begins. So it’s time to get out of this hotel.

Negates all the attempts of your neighbors to be heard. And then it turns out that after 11 the entrance to the hotel is prohibited, even if it is God himself disguised as a pizza peddler in order to satisfy your late hunger. And if it is not prohibited, then where is the guarantee that the person at the reception will not turn out to be a militant atheist, or, on the contrary, will anathematize you for waking him up in the middle of the night just to indulge in the sin of gluttony?

Even if we ignore the hotel problems, you can be a lucky owner of gastritis, stomach or intestinal ulcers, have problems with the pancreas, liver, kidneys, allergies, gluten intolerance … In general, everything that after eating the gifts of fast food will present you to God. But he will no longer have pizza in his hands, and he will be dressed differently.

And a steamer will help us solve all these problems. Take it with you or buy it on the spot – the choice is yours. And the choice is not easy – because other models cost less than 1,000 rubles. Why a double boiler, you ask, why was it chosen from all possible methods of cooking? Well, let’s go in order.

You can brew tea, and not just tea, but even those teas and tinctures that require a water bath for their readiness not afraid of smoke detectors and does not create an increased load on the power grid some models are so compact that they can be carried on the plane in carry-on baggage (just make sure you turn off the timer) if you have gastrointestinal diseases, then a double boiler is in fact the only thing that will allow you to eat normally on business trips

However, not any steamer will suit us, but compact and minimally powerful. The lowest power models consume about 400 watts and are desirable for purchase. The fact is that the power supply in many hotels is the purest buhurt. Yes, yes, the very tournament where the noble knights defend their honor. The owner of the hotel believes that limiting himself to the minimum connection power and a wire of the minimum cross section is a matter of honor, while the electrician considers it a matter of honor to save money by taking money for the specified wire, but buying an even smaller wire. Visitors consider it a matter of honor to rip out the sockets and then adjust them so that they give poor contact, but outwardly they looked quite professional. The last acting side of the tournament can rightfully be considered the administration of the hotel, which makes sure that individual rooms do not consume much unnecessary electricity.

You should take a pair of identical plastic containers with lids, which are intended for use in the microwave, to the steamer. Make sure the containers are suitable for your steamer. And take a three-meter extension cord, it often comes in handy even without a steamer.

Here are the comparative dimensions of a match laptop with a 15-inch screen diagonal and a steamer in a stowed.

Steamers are equipped with two or three bowls, but if you are traveling alone, then one is enough. When cooking in two bowls, be prepared for a significant increase in cooking time. I also recommend taking round, not oval models of steamers, and also so that the steamer itself can fit into its own bowl – it turns out very compact, which is very important because there is more …

Delivery to the destination

Like any obscure item with a timer, a steamer can raise some doubts among people working in airport security. But usually, carrying such things in your baggage does not cause problems. If you come across a small double boiler in a small box, then it makes sense to put the second bowl and put a spoon, fork, knife and at least a small plastic cutting board in the box. When all these objects are in one place, when viewed on X-ray, they create a composition less painful than a double boiler itself, softening the picture from techno-abstractionism to such a cute still life.

If you are limited in luggage, or when you carry a double boiler with you, you are afraid to be considered a beggar-on-pup, or even a village idiot, then you can almost always buy it on the spot, and it costs about like ordering a pizza a couple of times. If, on the contrary, you are ready to follow the village fool’s credo to the end, then it makes sense to take with you a jug with a filter, a few kilograms of pasta and cereals, and cans of canned food. By carrying this entire set to the hotel discreetly and without leaving your room for a week, you can make the staff think that you have managed to feed the holy spirit. But beware of the pilgrims.

In any case, declaring that you have this device to the hotel staff is the last thing. They don’t always like boilers.

The steamer is surprisingly well suited to emulate a typical post-Soviet diet. You can cook all cereals, pasta, potatoes in it, neutralize sausages bought at the nearest grocery store, boil meat, eggs, make an omelet, you can even make a micro portion of soup. And also warm up all of the above.

Whichever model of the steamer you choose, you should have an approximate idea of   how long it takes to go into operation – i.e. how many times the working temperature is established inside the bowl. This is usually about 15 minutes, but if you want accuracy (which will allow you not to bring the meat to the state of a rubber outsole), then use a kitchen thermometer, the end of which fits perfectly into the steam release holes that are on all steamer lids.

Photo by Asiya Kiev on Unsplash