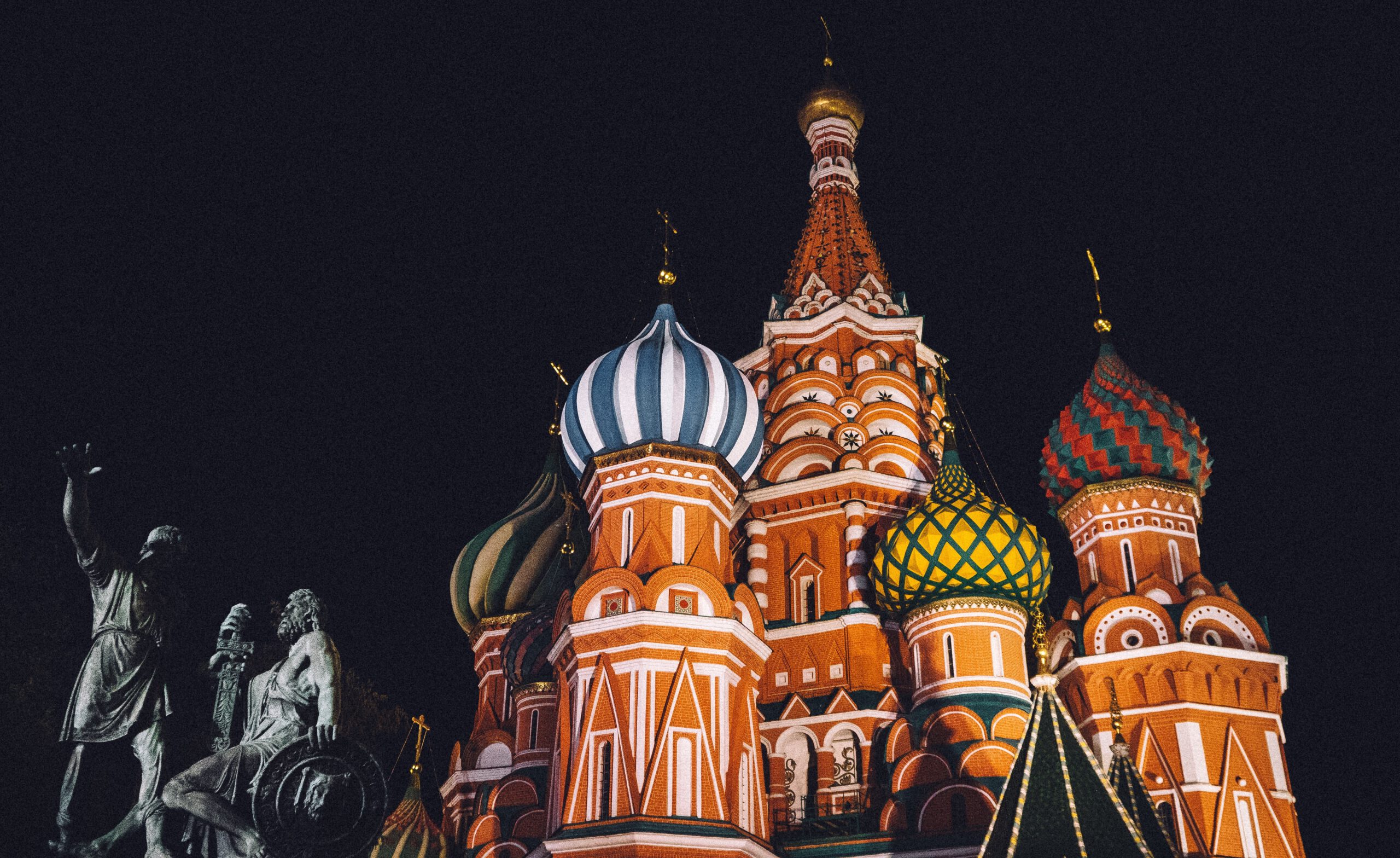 Russians in 2018 began to visit fast food establishments twice as often. The average check of fast food lovers for the year has hardly changed and amounted to 314 rubles. This is stated in a study of the Yandex.Money service (available from Izvestia).

Consumers choose fast food because of the relatively low prices even compared to homemade food, experts say, and fast food is preferred mainly by young people. This contradicts the authorities’ desire to accustom Russians to a healthy lifestyle, so the state needs to work with catering enterprises to include healthier dishes on the menu.

Russians’ interest in fast food has doubled over the past year, while people are spending less money in fast food restaurants. This trend is described in a study (available by Izvestia) of analysts of the Yandex.Money electronic payment service. This can be explained by the fact that outlets regularly hold promotions, offering discounts and cashback.

Average receipts for fast food in million-plus cities also differ. Residents of Yekaterinburg spend the most in fast food outlets – 381 rubles per order. Over the year, this figure has grown by 10%. Muscovites are in second place – 371 rubles, in third place are Novosibirsk residents – 347 rubles. The smallest average check for fast food among residents of Voronezh is 223 rubles; over the year, it decreased by 10%.

The reason is in the price

Consumer demand among Russians is declining primarily due to a decrease in spending on restaurants. In this case, citizens will reorient themselves to more affordable public catering establishments, that is, cafes with fast food, Alexey Skopin, professor at the Moscow Humanitarian University, explained to Izvestia. This trend runs counter to the authorities’ desire to introduce the population to a healthy lifestyle and proper nutrition.

Fast food is also attractive to Russians because this type of food becomes profitable compared to cooking at home. Costs for food and electricity exceed those for fast food, said the expert.

The growth in the number of purchases in fast food establishments is associated, firstly, with a decrease in consumption in establishments of the middle price segment, believes Elena Perepelitsa, an analyst at the Restcon consulting company for restaurateurs.

“Citizens are reorienting to new cafes with more convenient pricing policy,” she said. – At the same time, they do not increase the size of the average bill, since they have a very clear idea of   how much they can spend on meals outside the home during the month.

On the other hand, the increase in purchases in fast food is associated with the entry into the market of a new generation that is already accustomed to this type of food.

Young people have already grown up, for whom it is customary to go to such institutions on weekends. If in the days of the USSR, children were taken to an ice cream parlor, now they are taken to fast food, the expert explained.

Alexey Barov, General Director of Platforms OFD, also believes that the growing popularity of fast food outlets is determined by the needs of young people, who attach great importance to speed of service and convenience of payment.

Health in the red

Fast food restaurants are different today and some of them try to offer healthy food as well. But in most cases, what is now presented on the fast food market is harmful to health, said Daria Khalturina, a member of the Expert Council under the government, to Izvestia. This applies not only to Russia, but also to the world as a whole, the expert says.

For example, a recent US study showed that frequent French fries consumers had a 2.3 times higher mortality rate compared to those who do not. And this does not apply to potatoes, which are prepared at home, – said Daria Khalturina.

Fast food restaurants serve carbonated drinks with a high sugar content, the use of which leads to the development of obesity – this is also a negative aspect, the expert added.

According to Daria Khalturina, it is necessary for the state to work with manufacturers of such products, with fast food restaurants in order for them to make the menu healthier and use healthier products.

For example, some states of America have introduced the requirement to indicate the calorie content of dishes in the menu. Some Russian networks have also begun to follow this example.

Earlier, Health Minister Veronika Skvortsova said that Russians still have not learned how to eat properly and rationally. As a result, the number of obese people is growing every year. The department is developing a program “Formation of a system of motivating citizens to healthy lifestyle” as part of the national project “Demography”.

Photo by Jaunt and Joy on Unsplash