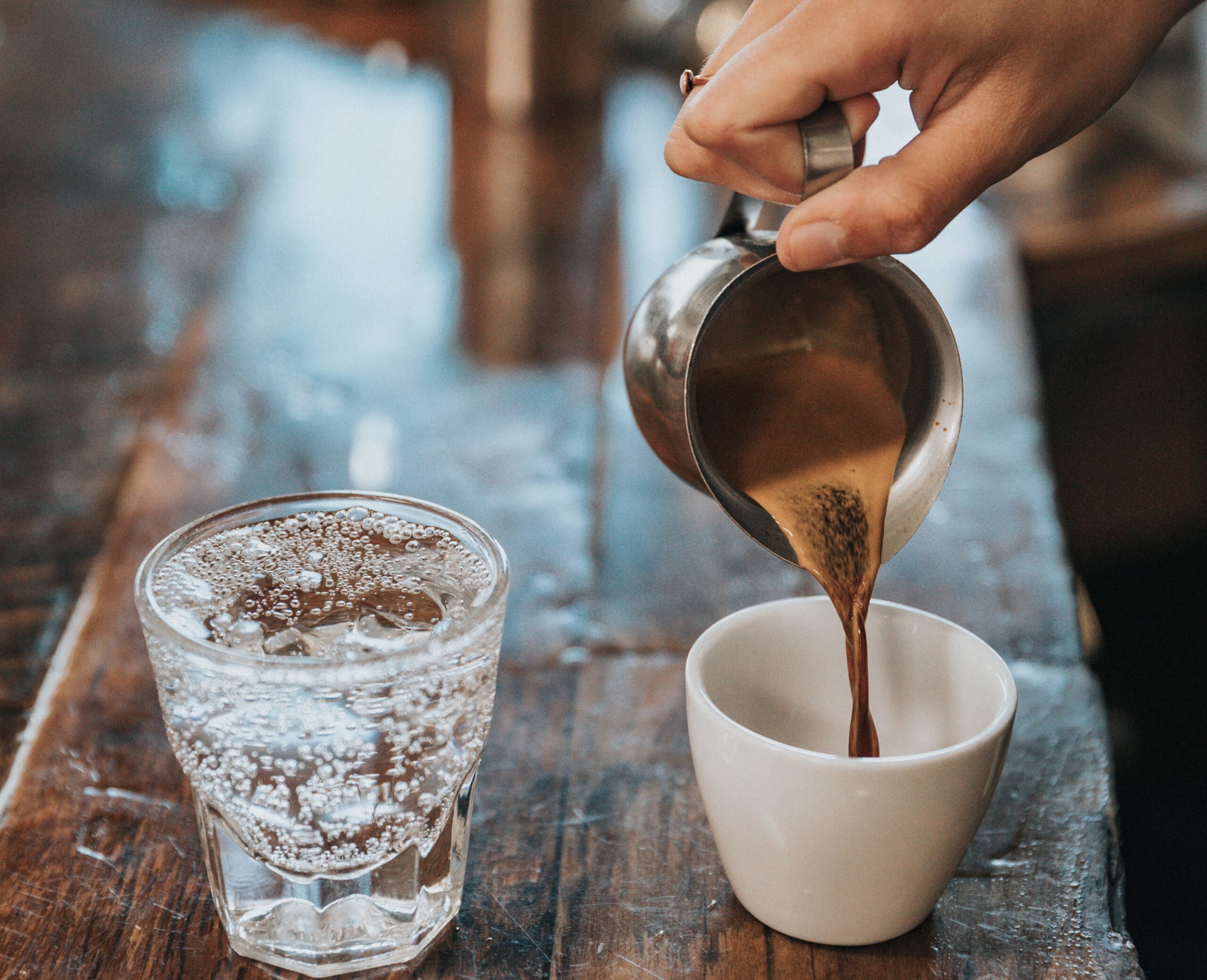 Health aspects of coffee and caffeine

Kitchen. Early morning. A cup of aromatic coffee is smoking on the table … Does this sound familiar? According to statistics, 90% of the country’s adult population starts their morning with this invigorating drink. And then they continue to drink coffee throughout the working day. Many legends have overgrown coffee today. So how is it really?

Caffeine and its benefits

The main product found in coffee is caffeine. Caffeine is a mild stimulant. The effects of caffeine on people are different, depending on their sensitivity to this component. Some people drink several cups a day, and this does not affect them in any way, while others may feel changes even from one serving of coffee. The property of caffeine is such that after entering the digestive system, it quickly dissolves in the body, being excreted a few hours after consumption. That is why coffee has a diuretic effect.

Caffeine raises dopamine levels in the brain, which makes us feel more alert and more fun. Drinking coffee in moderation has a positive effect on the central nervous system: improves mood, increases physical and mental activity. Knowledge workers who drink 2 cups of coffee a day cope with work much faster than their colleagues who quit drinking coffee – this is the conclusion of American researchers who studied the effect of caffeine on human mental capacity. However, it is difficult to determine a favorable dose on your own. After all, the effect of caffeine on each person is individual and depends on the type of nervous system.

Is it harmful or beneficial to drink coffee? There is no definite answer to this question. Of course, coffee is harmful in large quantities and with frequent use, just like any other frequently used product is harmful. Coffee is prescribed both for its miraculous properties and its ability to do great harm. Let’s figure it out.

This is indeed the case. As mentioned above, coffee is a central nervous system stimulant. However, exceeding the individual dose of a person leads to depletion of nerve cells, disruption of the normal functioning of the body: fatigue, lethargy, and decreased working capacity appear.

Drinking coffee at night can cause insomnia. However, this effect is not observed in everyone. Those who constantly “sit” on coffee, so accustom their body to this drink that it ceases to be a stimulant. Nevertheless, it is not recommended to drink coffee after five in the evening.

Caffeine tends to weaken or enhance the effect of certain drugs. That is why if you are an avid coffee lover, then it is worth checking with the doctor who prescribed the medication for you whether it is possible to use coffee with pills. But antidepressants should not be accompanied by the use of coffee, since this product suppresses their effect.

Coffee actually enhances heart activity. However, in healthy people who drink coffee in moderation, no tendencies to the development of diseases of the cardiovascular system have been revealed. No research has confirmed a link between coffee consumption and heart attacks. People who are particularly sensitive to caffeine may have an increase in blood pressure, but this usually only happens for a few hours. Therefore, it is not recommended for elderly people to drink coffee.

It has long been believed that there is a direct link between cancer and coffee consumption. However, no assumptions about the dependence of the occurrence and development of oncological diseases and the use of coffee have been confirmed.

Is coffee and cigarette a bad combination?

Many people like to drink coffee with a cigarette. Studies have shown that smokers consume significantly more coffee than non-smokers. Nicotine tends to remove caffeine from the body rather. Consequently, the smoker is more likely to need caffeine. According to the research, those who quit smoking do not decrease their need for caffeine for about six months. It should also be noted that decaf coffee is more likely to cause the need for a cigarette. The combined use of coffee and cigarettes further increases the risk of developing arterial hypertension, and may increase the manifestations of arterial atherosclerosis.

This is the most common myth about the possibilities of coffee. Caffeine is not an antidote to intoxication, except that it gives the person himself the feeling of relief after a cup of coffee. But this is due solely to the consciousness of the person himself. Coffee can only raise the tone a little. All of the effects caused by alcohol are in no way neutralized by caffeine.

Photo by Nathan Dumlao on Unsplash