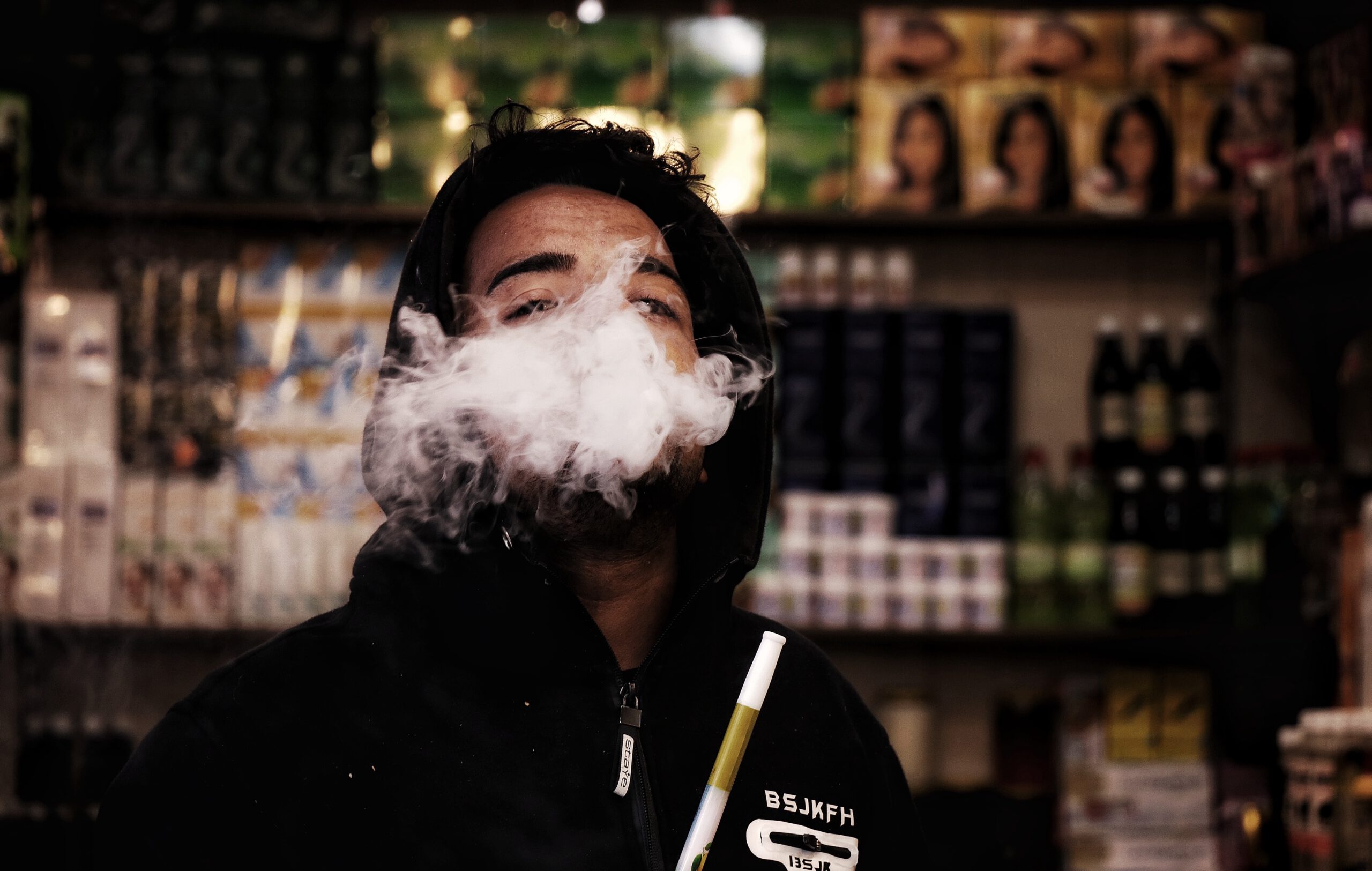 How have Smoking Bans Affected Restaurants and Bars?

In July 2020, Thuringia and North Rhine-Westphalia were the last federal states to introduce the then new laws on smoking in restaurants and bars. Since then, in Germany, smoking in public catering has been banned in principle, but different states have different rules.

These range from a complete ban in Bavaria to complete freedom to smoke in certain places in Berlin where people come specifically to smoke, and only people over 18 are allowed to enter. Some restaurants have separate, isolated smoking areas.

Even if bluish tobacco smoke still wafts in some places over restaurant tables, people in Germany are much better protected from cigarettes than they were 10 years ago. Now you can sit in a bar without inhaling poisonous carbon monoxide and without being soaked to the bone with a fetid nicotine smell. But how effectively did the ban affect the general health of the people of Germany? How has the nicotine moratorium changed the well-being of the entire German society in ten years?

The impact of banning smoking in food service establishments is enormous, says Katrin Schaller, cancer prevention expert at the German Cancer Research Center in Heidelberg. Now smokers have to go outside restaurants or look for a smoke break in an appropriately marked public space. The expert explains that the image and status of a smoker in Germany have changed radically, and above all, in the minds of young people. Smoking today is not considered the rule, but rather the exception, sums up Katrin Schaller.

The smoking ban is not limited to restaurants. Today in Germany it would never occur to anyone to drag on a cigarette in the workplace – and yet ten years ago people were smoking not only in corporate “smoking rooms”, but also directly in offices and offices. It is much less common to see nicotine smoke in movies and on television. And the benefits of all this are felt. According to current polls, up to 80 percent of Germans between the ages of 18 and 25 prefer to be in a smoke-free and odor-free environment. “The greatest effect is observed among adolescents,” says Michaela Goecke, addiction prevention assistant at the Federal Office for the Promotion of Healthy Lifestyles.

If 20 years ago they smoked, according to statistics, more than a quarter of adolescents aged 12 to 17 years (28 percent), then in 2016 only 7.4 percent. “This is a historical minimum. We hope that this generation will maintain this attitude in the future,” the expert adds. Among people aged 18 to 25 years, the number of smokers has decreased in comparison with 1998 by half – to 26 percent.

Prohibitions alone are not enough

Is this related to the 2008 laws? “Of course, there is more than one reason why today’s adolescents do not consider smoking to be an example worthy of emulation,” Göcke replies. Several factors have had a combined positive effect: a ban on smoking, higher prices for tobacco products and information campaigns, for example, in schools, about the dangers of smoking. But it’s not just teenagers who are skeptical about cigarettes. Attitudes towards tobacco are changing among older generations as well.

“The attitude towards smoking has changed throughout society and especially among men,” says Michaela Goecke, an expert at the Federal Office for the Promotion of Healthy Lifestyles. Over the past 20 years, she said, the consumption of cigarettes among the male population in Germany has decreased by five percent. Currently in Germany, about 30 percent of men smoke. But among women, changes have not yet occurred. Depending on age, 20 to 26 percent of women in Germany continue to smoke. Many would like to quit, but they fail. Others are afraid to gain weight by giving up a bad habit.

The ban on smoking in public places, in force in Germany since 2008, has another interesting consequence. Smoking has become a rather socially disadvantaged phenomenon. Today’s intellectuals and intellectuals can do without a smoking cigarette, not seeing any useful image load in it.

Did the 2008 smoking ban affect cancer statistics? Smoking is the cause of lung cancer in 80 percent of cases, says Katrin Schaller, cancer prevention expert at the German Cancer Research Center in Heidelberg. Smoking also provokes the appearance of cancerous tumors in the throat, larynx and esophagus. Due to the long duration of the asymptomatic period of cancers, experts still cannot say whether a smoking ban is helping to fight cancer.

But the positive impact of the anti-tobacco law on the statistics of heart attacks is already visible today. In the body of a person who quits smoking, the cardiovascular system is regenerated first of all, explains Katrin Schaller. Not only among heavy smokers who have stopped smoking, but also among people who have inhaled tobacco smoke passively. One study published in Bremen shows that the number of hospital admissions diagnosed with myocardial infarction dropped markedly in the months following the smoking ban.

In Germany, only some owners of traditional pubs, where local patrons gather to drink a lot of alcohol and smoke a lot of cigarettes, have suffered from the introduction of a ban on smoking in public places. According to the owner of one such pub in the federal state of Thuringia, where smokers can still smoke in restaurants in isolated rooms, without a smoking room he would work at a loss. Even live music concerts and televisions during the football championship do not gather as many customers in the pub as tobacco smoke used to do.

Moreover, as it turned out, few people in the restaurant business generally “taste” the details of this law. Facebook feeds are filled with controversy about verandas, hookahs, electronic cigarettes – and, what is remarkable, one has to guess about the correct answers to all questions, since the new law does not provide clear information. So far, the following is more or less clear: it is no longer possible to smoke cigarettes, cigars and hookahs with tobacco in the restaurant, and to arrange special smoking rooms too. Places of public catering must hang signs “smoking is prohibited”, and for violation of the law, fines are high.

The use of tobacco-free hookahs can save hookahs from collapse. It is more difficult with verandas: much depends on the degree of the terrace’s enclosure, which the law calls the presence of “building structures” (and the degree of this enclosure is not regulated in any way), as well as the proximity of playgrounds and sports grounds. Restaurants come out of this situation in different ways: someone decides to play it safe just in case, and someone takes risks. There are many such “white spots” in the law, and they will be filled only after a certain period of law enforcement practice (or may not be filled at all).

Photo by Md Mahdi on Unsplash