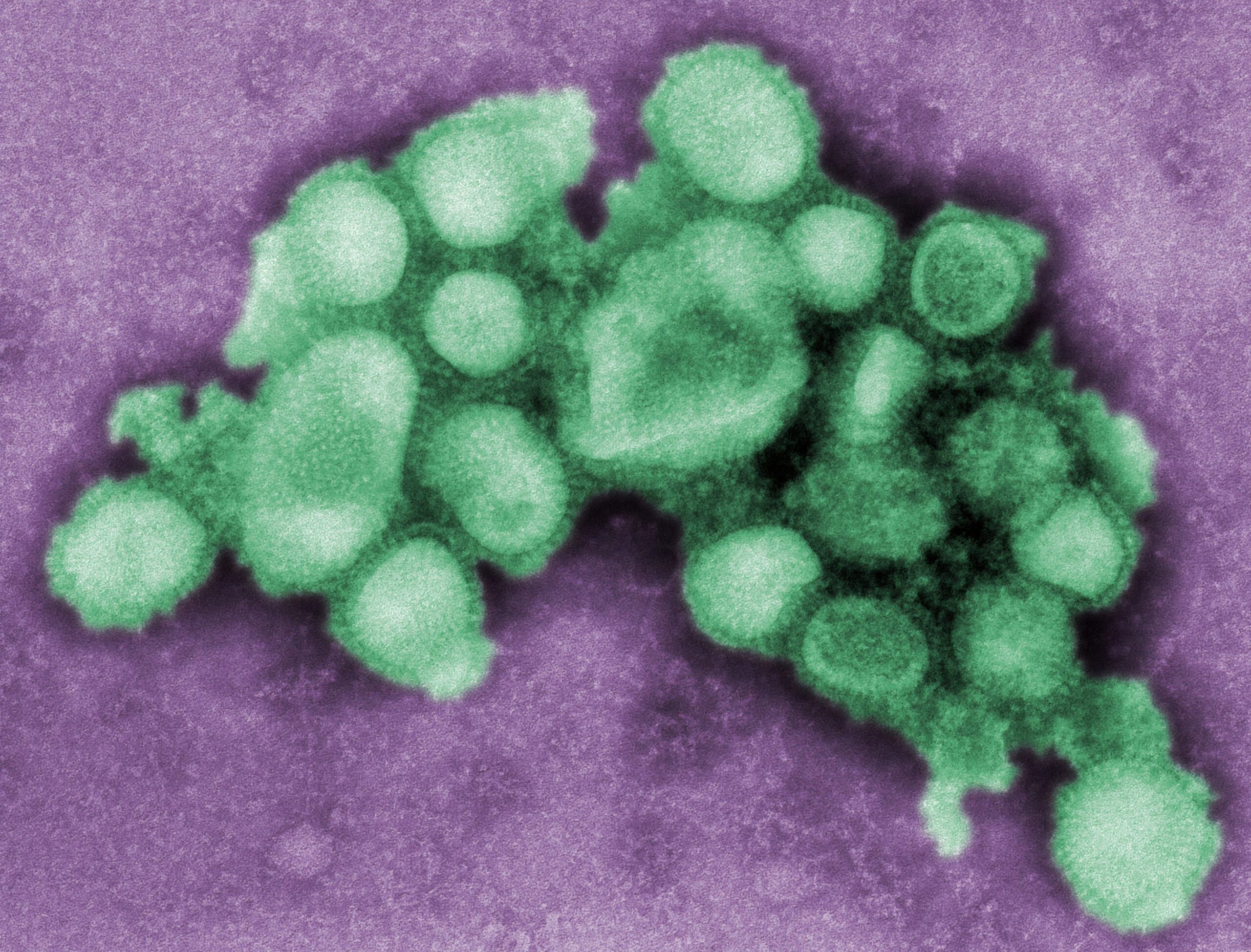 In late spring and early summer, the old barns should be settled by new offspring. But in the village of Chapun, Ivye district, Grodno region, there will be no piglets next spring.

On June 21, the Department of Veterinary and Food Surveillance of the Ministry of Agriculture of Belarus recorded the African swine fever (ASF) virus here, and the peasants claim that after the destruction of the livestock, they were forbidden to have pigs on receipt for at least a year.

In addition to Chapuni, in the west of Belarus, an ASF outbreak was officially registered in the northeastern Vitebsk region – in the Luchesa pig-breeding complex, which belongs to the Vitebsk grain-processing plant.

Experts predict, at best, a rise in meat prices, at worst – the complete destruction of the lucrative pig industry.

However, the cameras of local residents and reporters recorded the “pig liquidators” even in areas where quarantine was not officially declared.Ivan Gorlukovich, a farmer from the Oshmyany region, had 600 pigs taken and destroyed in a day. Grandmother Valya from near Korelichi mourns the two seized pigs: “Not for myself, for children and grandchildren in the capital, there is meat for 60-90 thousand [Belarusian rubles – 6.7-10 dollars] per kilogram, and the grandson is studying for a fee where can you get the money? ”

The villagers, who did not have time to slaughter the animals before the round-ups, hope for compensation – on average 2-3 dollars per kilogram of live weight, but different amounts are called in different regions. In the acts on the seizure of animals, confirming the right to compensation, it is said that the actions were carried out with the aim of “eliminating foci of especially dangerous diseases.”

The independent press and the internet are full of bitter tales of lost food supplies, fear and panic. The Ministry of Agriculture has to repeat that the virus is not dangerous for humans, and even refute rumors about the massive dispersion of “drugs against ASF” over Belarus. Rumors spread after several people were admitted to hospitals after harvesting blueberries in the forests.

“There are no vaccines against this disease, and no one is taking any measures with aviation in the forest,” said Ivan Smilgin, head of the antiepizootic work control department of the Ministry of Agriculture, assuring that there were no cases of ASF among wild boars.

Lithuanians ask for money for the fence

Meanwhile, in neighboring Lithuania, they are discussing the idea of   separating themselves from Belarus with a 500-kilometer mesh fence to prevent wild boars from entering the adjacent territory. Several days ago, the head of the Lithuanian veterinary and food service, Jonas Milius, called the situation in Belarus “practically unmanageable”, stressing that the official outbreaks of ASF were recorded in Belarus, 30 kilometers from the Lithuanian border and near the border with Latvia.

“Brussels is very concerned about this. If at least one infection center is found in Lithuania or Latvia, this will lead to a halt in pork exports from all EU countries,” said Milius.

The State Veterinary and Food Service of Lithuania has officially applied to the European Commission with a request to allocate 3.5 million euros (4.5 million dollars) to ensure protection against African swine fever. If Brussels approves the idea of   the fence, Vilnius expects to receive two-thirds of the necessary money from the European wallet.

The disease can spread in the event of unauthorized import of illegal meat into the country. There is also a danger of transmission of the virus through grain,” Chief Sanitary Doctor of Russia Gennady Onishchenko commented on the situation on Wednesday.

Lithuania, Latvia and Poland have imposed restrictions on any import of animal products from the territory of Belarus, although Belarusian meat and milk are not supplied to these countries.

Ukraine introduced an embargo on the import of pork from Belarus in early May. Russia announced a temporary suspension of the import of pork and meat products from two Belarusian regions after the announcement of quarantine there.

Russia is the main consumer of Belarusian pork. In 2012, meat supplies exceeded 60 thousand tons, and about 100 thousand tons were sent to Russia in the form of finished pork products.

Measures to eliminate the disease and prevent its spread,” the Ministry of Agriculture told the BBC.

“ASF is spreading throughout the country, threatening the very existence of the pig-breeding industry,” writes, meanwhile, the newspaper “Belorussy i Rynok”.

“All from sloppiness! If the virus is already officially recognized in two foci, then the process is uncontrollable,” Leonov said.’

In the middle of February last year, the following happened in the village of Neznanovo – pigs were burned there and peasant farmsteads were cultivated.

Pictures of these more than strange actions got into the press and caused a wide public outcry. Then the Ministry of Agriculture explained this by the fact that “exercises” were carried out in this settlement in case of African swine fever.

It was then that Ukraine introduced an embargo on the export of Belarusian pork.

The country’s top officials still do not comment on the situation. Local officials are busy, among other things, fighting journalists, actively preventing them from filming, questioning, and finding out.

The Ministry of Agriculture and Food of Belarus, referring to the analysis, claims that the cause of the first officially recorded outbreak of ASF was contaminated feed received from Russia “in violation of the law”. There are no borders between Belarus and Russia; the customs union assumes free movement of goods and citizens.

The peasants, however, swear to the reporters that they did not feed the pigs with compound feed, let alone Russian.

In early July in Moscow, Dankvert and the Minister of Agriculture of Belarus Leonid Zayats agreed on joint actions “to prevent possible unfavorable scenarios for the development of the situation.”

According to press reports, Ukraine should also join the “anti-plague coalition”.

Photo by CDC on Unsplash