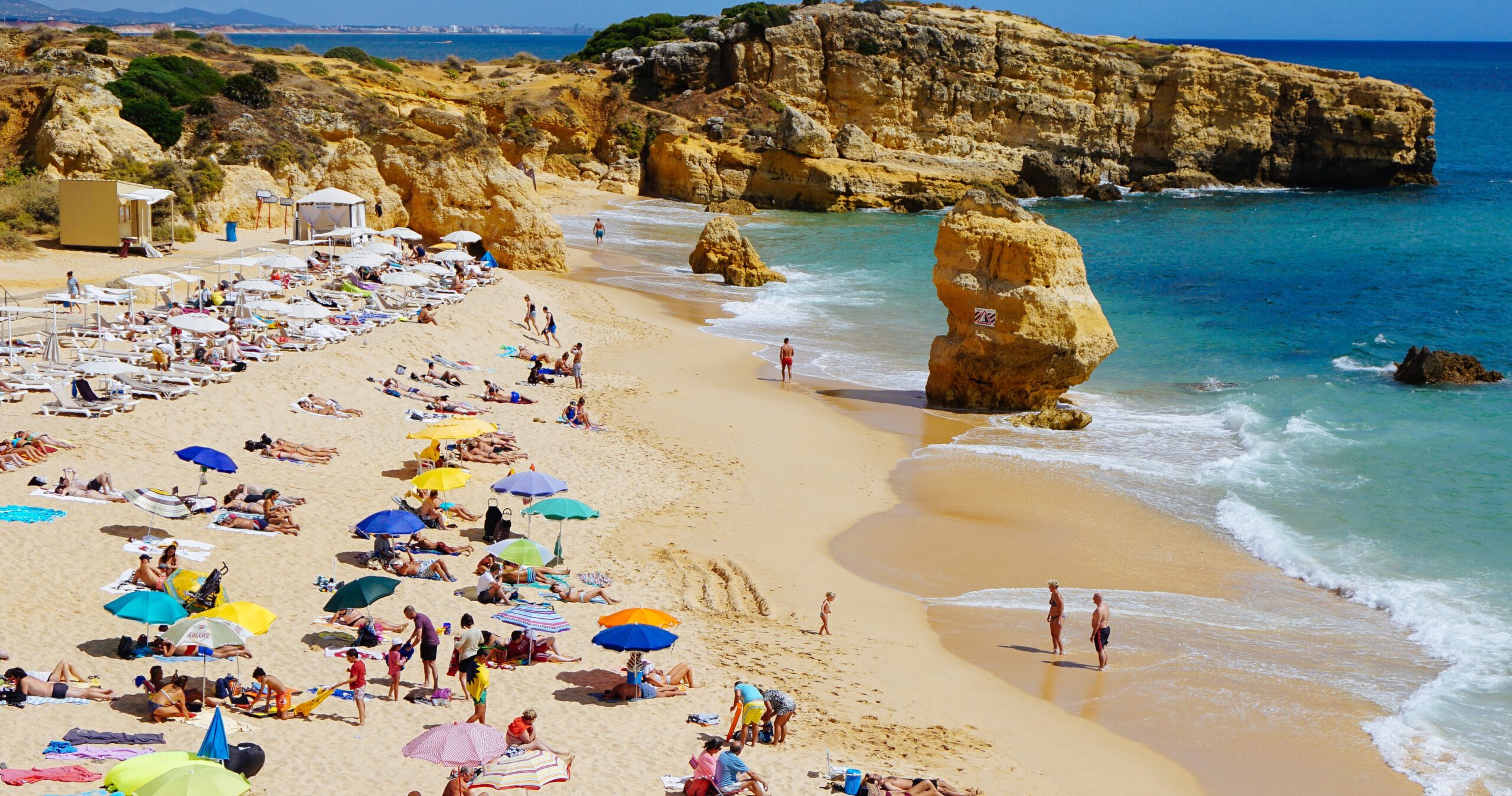 Modern trends in the development of the hospitality industry

It accounts for 7% of total investment, 5% of all tax revenues and a third of world trade in services. International tourism has a huge impact on such key sectors of the economy as transport and communications, trade, construction, agriculture, production of consumer goods, acting as a catalyst for socio-economic development.

With all the impressive growth in the hospitality industry, it is precisely the qualitative shifts in tourist demand and supply that have determined the development of international tourism in recent decades. In the mid 80’s new trends have emerged in the tourist demand of Western European states. They were caused by a number of factors of the economic and social order, as well as changes in the psychology of modern man. The deteriorating economic situation had a decisive influence on the structure of tourist consumption. The crisis that gripped the industrially developed countries was accompanied by a sharp drop in the purchasing power of the population.

Changes in the social sphere associated with the deterioration of the economic situation, in turn, affected the nature of tourist demand. The retirement age has been lowered, the vacation period has been lengthened, the work week has been shortened, and flexible working hours have been introduced. These measures, aimed at smoothing the existing imbalances in the labor market, at the same time contributed to an increase in the free time fund of the population and an expansion of the circle of potential consumers of tourist services.

Finally, the current nature of tourist demand is shaped by subjective factors. With the advent of new values, profound changes are taking place in human psychology. Groups and institutions; the formation of a different attitude to nature.

The factors considered have determined profound shifts in tourist consumption. With the increase in the amount of free time against the background of the deterioration of the general economic situation, two main trends are revealed in the recreational behavior of the population – the fragmentation of the vacation period and the growth of short trips. In the early 80s. in Austria and Great Britain, over 20% of the population went on vacation in summer and winter, and 10% went on trips three or more times a year. A similar situation has developed in Italy, Germany and other developed countries of Europe.

Short trips are in

Tours have become shorter, but more frequent. In Western literature, this phenomenon is called “interval travel”, which is in demand throughout the year with some revival in April, September-October and February, helping to solve one of the most pressing problems of the tourism industry – to smooth out seasonal unevenness in the work of transport enterprises. accommodation, catering.

Another trend is the expansion of the tourist demand of the elderly. At first glance, tourism for those over 55 may seem like a paradox, since retirement provides a well-deserved rest. However, an in-depth study of the needs of different age groups of the population indicates that this problem not only exists, but is very acute. Unlike the employed part of the population, for whom tourism is a vacation that allows one to get away from everyday worries and restore their working capacity, for retirees who have significant free time, a tour is a form of an active lifestyle. This circumstance, in particular, explains the presence of the tourist market for older people – “tourism of the third age”.

Finally, fundamental changes are taking place in the style of recreation. The “three S” sea-sun-beach (Sea-Sun-Sand) formula is gradually being replaced by the “three L” national traditions-landscape-leisure (Lore-Landscape-Leisure) formula. It best suits the new values   that are affirmed in human psychology and are expressed in the behavior and thinking of a modern tourist.

The last decades in the tourism sector have been marked by a deepening of specialization, an increase in production concentration processes, and a transition to new technologies. In tourism, as in other sectors of the economy, specialization has become an important principle for organizing the work of enterprises. Among many areas of activity, the company distinguishes the main ones for itself, concentrating the main efforts on them. These areas of specialization correspond to certain segments of the tourism market, consisting of groups of people with distinctive characteristics: demographic, psychographic, behavioral, etc.

As specialization deepens, market segmentation becomes more and more detailed. Companies use a variety of techniques to improve the consistency of their allocated sectors. In the hospitality industry, hotels are increasingly focusing on specific market sectors. Some of them specialize in servicing transit passengers with low and middle income levels. Many hotels are targeted by business travelers.

Along with specialization, the modern tourism industry is characterized by an increase in the processes of concentration, centralization of production and capital. In contrast to the branches of material production, where at the turn of the XIX-XX centuries. the dominant position was gained by large enterprises, in tourism this process began relatively recently, only in the 70s. However, it is proceeding very rapidly, covering all sectors of the tourism industry. In the area of   accommodation and catering, giant hotel and restaurant chains have formed; Among the travel agencies, a number of tour operators stood out, having established control over the main sales markets for the tourist product, and the air transportation market was divided among the world’s leading airlines.

The concentration of production in the tourism industry is carried out in two ways: internal and external. In the first case, consolidation occurs within a separate economic unit due to capitalization of profits (internal growth). In the second case, the economic power of a monopoly entity is concentrated as a result of cooperation (cooperation) or amalgamation (merger) of a wide range of enterprises.

A merger or merger of companies can proceed in three directions: horizontally, vertically, and diagonally. Accordingly, three types of concentration (integration) are distinguished. Horizontal concentration takes place when enterprises are united at the same stage of the technological process, producing the same products or providing similar services. An example of horizontal integration in tourism is the combination of hotels into hotel chains.

Concentration processes take place not only in horizontal and vertical directions, but also diagonally. In contrast to the first two, the diagonal type of integration, or diversification, involves the combination of functionally and technologically unrelated enterprises. Diversified, multi-disciplinary formations have one major advantage. They create opportunities for mutual compensation of risks, when the losses of some industries are covered by the profits of others.

Photo by Dan Gold on Unsplash